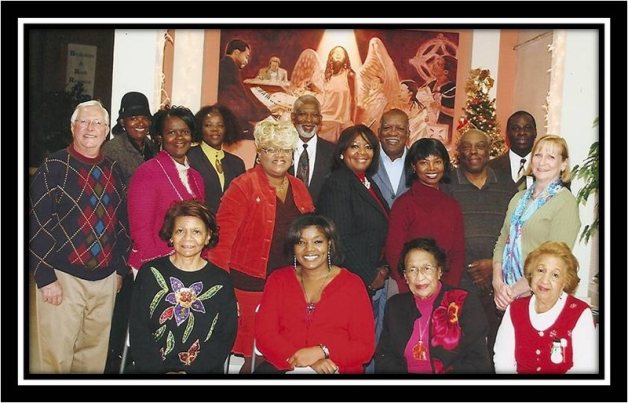 To reaffirm and reflect upon the American ideals of freedom, justice, and peace. To that end, we pledge to work inclusively with community partners to: Lift and live principles of non-violence, equality, and love; Tell the stories of the struggles; and

Over the years, the MLK Jr Commission has added the MLK Parade (1985), the Leadership/Diversity Awards Luncheon (1990), the Leadership Symposium on Equity and Opportunity (1992), and the Youth Symposium (1993).  The Musical/ Cultural Arts Tribute and the Ebony Artistry Exposé exhibits were also added to the celebration. As well, the Phyllis Wheatley YWCA Race Against Racism is a partnered event. In 2006 the Commission added its partnership with the Oak Ridge Environmental Peace Alliance, which hosts an annual Community Discussion Forum.  In, 2010 the Commission introduced two new programs, the Teacher In-Service Training Curriculum (Approved by Knox County Schools) and the Gallery of Arts Tribute Reception and Display, which kicked off the celebration and continued throughout the month of February in honor of Black History Month.

Mrs. Deborah Porter, MLK Chair, has served on the commission successfully for a period of time. With Rev. Renee Kesler and Mr. Clarence Vaughn serving as Chair Emeritus alongside Rev. Dr. Harold A. Middlebrook, Sr., a founding member serves as MLK Commission Chair Emeritus. In addition to, Mrs. Jackie Clay-Dubose who serves as the Vice-Chair for the MLK Commission